Just a few interesting facts about the church in Hungary

Just a few weeks ago I doubt I could have correctly pinpointed Hungary on a map. Now, suddenly, I am hungry to learn all I can about Hungary! The more I learn, the more excited I am to serve. Here are some interesting facts about the Church in Hungary: 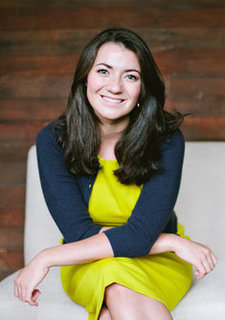